Warning: "continue" targeting switch is equivalent to "break". Did you mean to use "continue 2"? in /var/www/vhosts/valleydist.net/httpdocs/sites/all/modules/advuser/advuser.module on line 552
 About | Valley Distributing
Skip to main content

After seven years as a brewery representative for the Stroh Brewery, David Hutchinson Sr. chose to become a beer wholesaler in Salem, VA.  He opened Valley Distributing Corporation in October of 1974 and began distributing beer on January 3rd, 1975.  With a portfolio focused around the Stroh brand and distribution rights for Salem, Roanoke and ten surrounding counties, Valley soon became one of the area’s most successful wholesalers.  In March of 1983, the Coors Brewing Company expanded and began to assign distribution rights to wholesalers east of the Mississippi.  Valley Distributing and the Coors brand were a good fit and when Valley acquired the Coors portfolio business began to grow faster than ever before. In 1991, Valley added the Schiltz and Old Milwaukee brands to their thriving portfolio. Soon after David's sons Jeff and Patrick had assumed all operational responsibilities.

With the additional acquisition of brands like Guinness, Newcastle, Bass and Dos Equis, Valley launched a successful campaign to corner the import market and expand their collection of brands to suit beer  consumers who were now demanding different styles of beer from all over the world.  Valley soon began to collect a series of flourishing brands, such as Blue Moon and Yuengling, and when the American Craft Beer movement began to boom Valley was ready to answer the call with beers from Flying Dog Ales, Highland Brewing, and local favorites such as  Studio Brew in Bristol, Heritage Brewing Company in Manassas, and Wolf Hills Brewery in Abingdon, Virginia.

While the trendiest styles and most popular beers may have changed from year to year, the people at Valley Distributing have never stopped focusing on the things that have made their company a success from the beginning: great service, industry expertise and a never ending commitment to upholding and maintaining the quality of their brands. 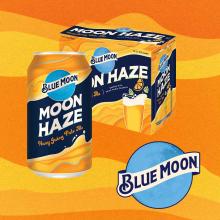 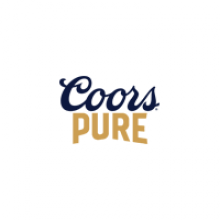 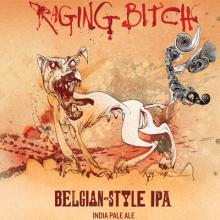 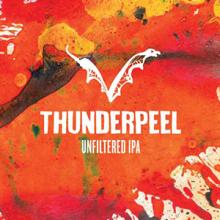 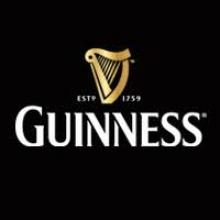 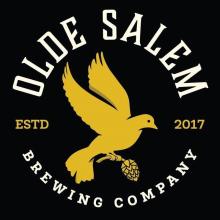 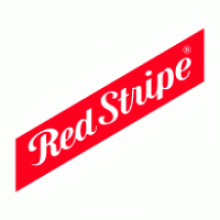 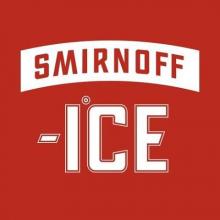 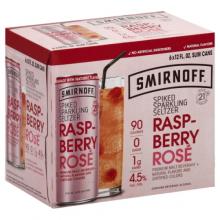 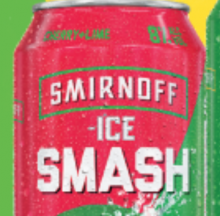 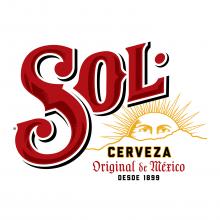 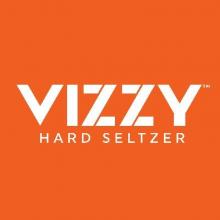 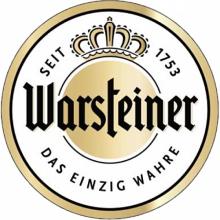 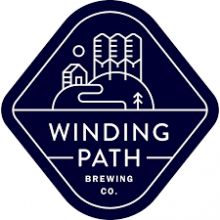 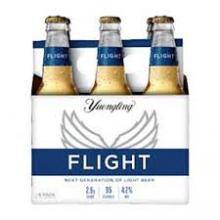 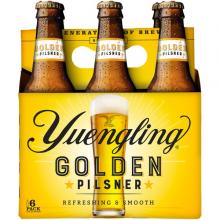 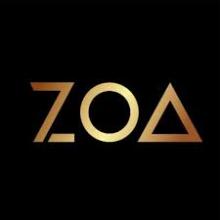 You buy We donate!